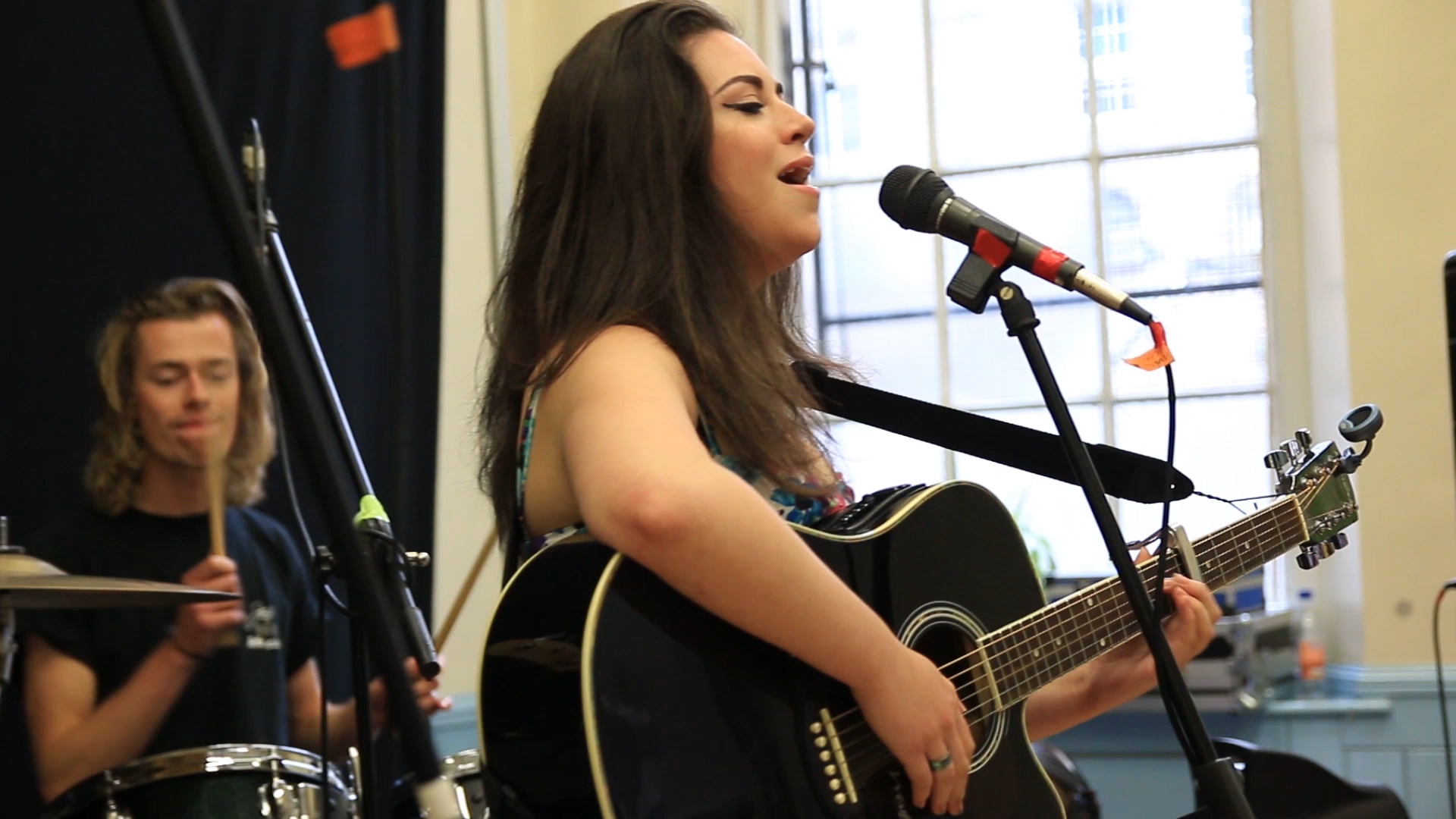 Rachel Alice Johnson is an Edinburgh based singer-songwriter and was the opening act on the main stage at this years’ Edinburgh Youth Music Festival.  Here she is playing her original song ‘Breathe Again’.

This was the first we had heard of Rachel Alice Johnson and, as an indicator of how little we knew, we were genuinely surprised when she arrived onstage with a 3 piece band!  It was clear from the outset that Rachel was not new to performing onstage and we later discovered that she had been performing across Edinburgh in various venues throughout the Edinburgh Festival in August and was also involved in Verden Studios’ Demo Project.

The band was great and Rachel delivered a fantastic opening set to kickstart the festival.

If you would like to find out more about Rachel Alice Johnson and her upcoming gigs then you can find her Facebook page HERE.

The audio track for this recording was kindly supplied by Tonegarden Rehearsal and Recording Studios.